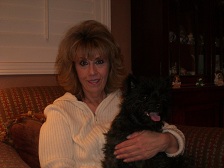 In the summer of 2011, Lori joined the board of Colorado Voters for Animals.  With a background as a business owner, Lori brings to the organization 30 years of experience in sales, marketing, negotiations and business administration.

Lori led the volunteer legislative task force for a local canine advocacy group and was successful in persuading seven of our nine federal legislators to cosponsor the PUPS Act.

Lori has a long-term commitment to passing pro-animal legislation on a bipartisan basis and believes in bringing all sides together to find common ground.

In addition to animal advocacy Lori volunteers her time doing hospice pet therapy with her cairn terrier, Nigel.  When not volunteering, she enjoys studying the French and Italian languages, doing needlework, reading, listening to music and traveling. 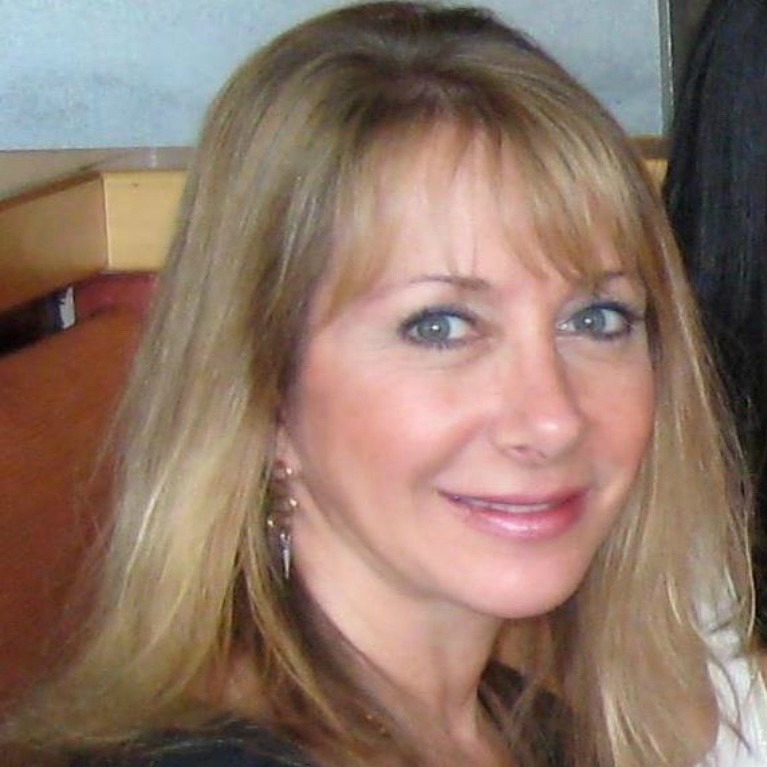 Faye joined the Board of CVA in 2016 and brings to the organization both her lifelong love of animals and her extensive experience in politics and the law.  Her political education began as an aide on Capitol Hill and continued as an activist plaintiff’s lawyer in Washington, D.C.  She knows about fundraising, having served on the finance committee of a successful U.S. Senate race, and understands the vagaries of Colorado politics from having closely supported her husband, State Representative Daniel Kagan, for four terms.  Faye is an active volunteer and event organizer for a variety of causes.

Faye is a graduate of the University of Arizona and Georgetown University Law Center. She enjoys travel, reading and cooking and has 3 human and 2 canine children. 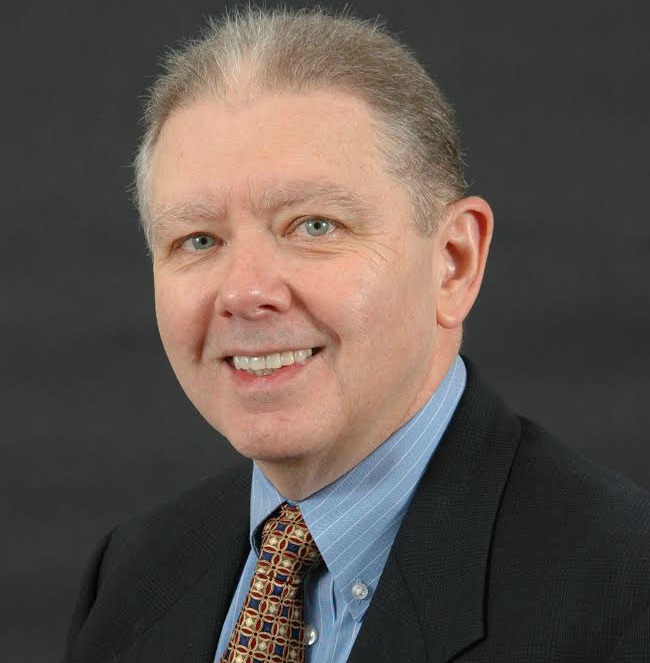 Mr. Halpern received his undergraduate degree from Hiram College, Hiram, Ohio, a Master’s in  Nonprofit Management from Regis University, Denver, Colorado, and is ordained as an animal chaplain by the Emerson Theological Institute.

His background includes twenty-seven years in the insurance industry, serving ten years as vice-president and director of a major casualty specialty carrier. Part of this career was devoted to catastrophic injury reconciliation, dealing with parties who had sustained major trauma or with the survivors of those who had died from their injuries.

In 2002, Mr. Halpern was hired as the executive director for Compassion in Dying’s Hawaii affiliate where he worked on legislation aimed at expanding healthcare choices for the terminally ill, including the option of ending one’s own life if suffering intolerably. In 2005 his family relocated to Denver following the merger of Compassion in Dying and End of Life Choices to become Compassion & Choices.

His responsibilities in Denver involved overseeing activities in up to 26 states where he worked with volunteer chapters and community groups, helped shepherd legislative efforts aimed at improving end-of-life care, testified at committee hearings, lectured on end-of-life concerns, conducted public education programs about the need for advance care planning, and held workshops to promote understanding of advance healthcare directives (living wills) and how they can avert uncertainty if a medical crisis develops.

Most recently Mr. Halpern was instrumental in helping to pass Prop 106, the Colorado End of Life Options Act, making Colorado the sixth state to offer terminally ill individuals one more medical treatment option at the end of life.

A staunch advocate for individual rights, Mr. Halpern has been the recipient of several ministerial awards for outstanding community service in the area of social justice. He is actively involved with animal welfare groups, which include serving on the state council of the Humane Society of the United States, and serves as the HSUS Faith Outreach Volunteer Leader for Colorado. He has been actively involved as a volunteer for Colorado Voters for Animals and additionally sits on the board of the Colorado Council of Churches.