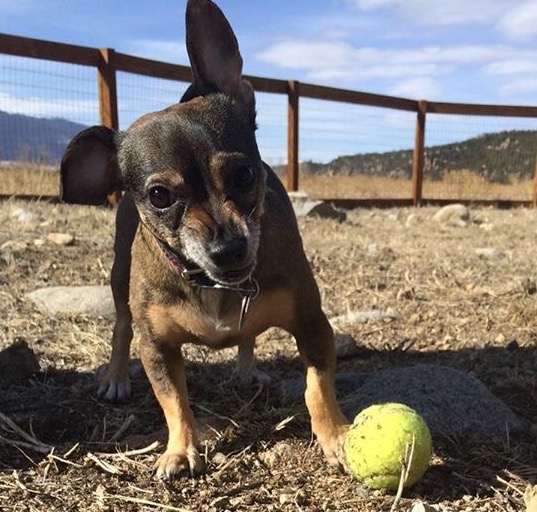 Say you will stand with us to elect officials that will fight for animals in 2017 and beyond.